After the Los Angeles Lakers failed to make the NBA playoffs in 2021/22, Russell Westbrook avoided blaming any of his players or coaching staff.

On Tuesday night, the Lakers were lost for the seventh time in a row, falling 121-110 to the Phoenix Suns at the Footprint Center in Arizona, eliminating them from the playoffs.

When asked after the game what has gone wrong with the Lakers this season, Westbrook answered, “There isn’t one thing.”

“There are a lot of different things that happened, but I don’t like pointing fingers or blaming people.”

“I can only control myself and what I’m capable of doing with my actions.”

There are no justifications

Carmelo Anthony was unhappy with the Lakers’ failure to secure a playoff berth, but he refused to excuse the team’s poor performance this season. 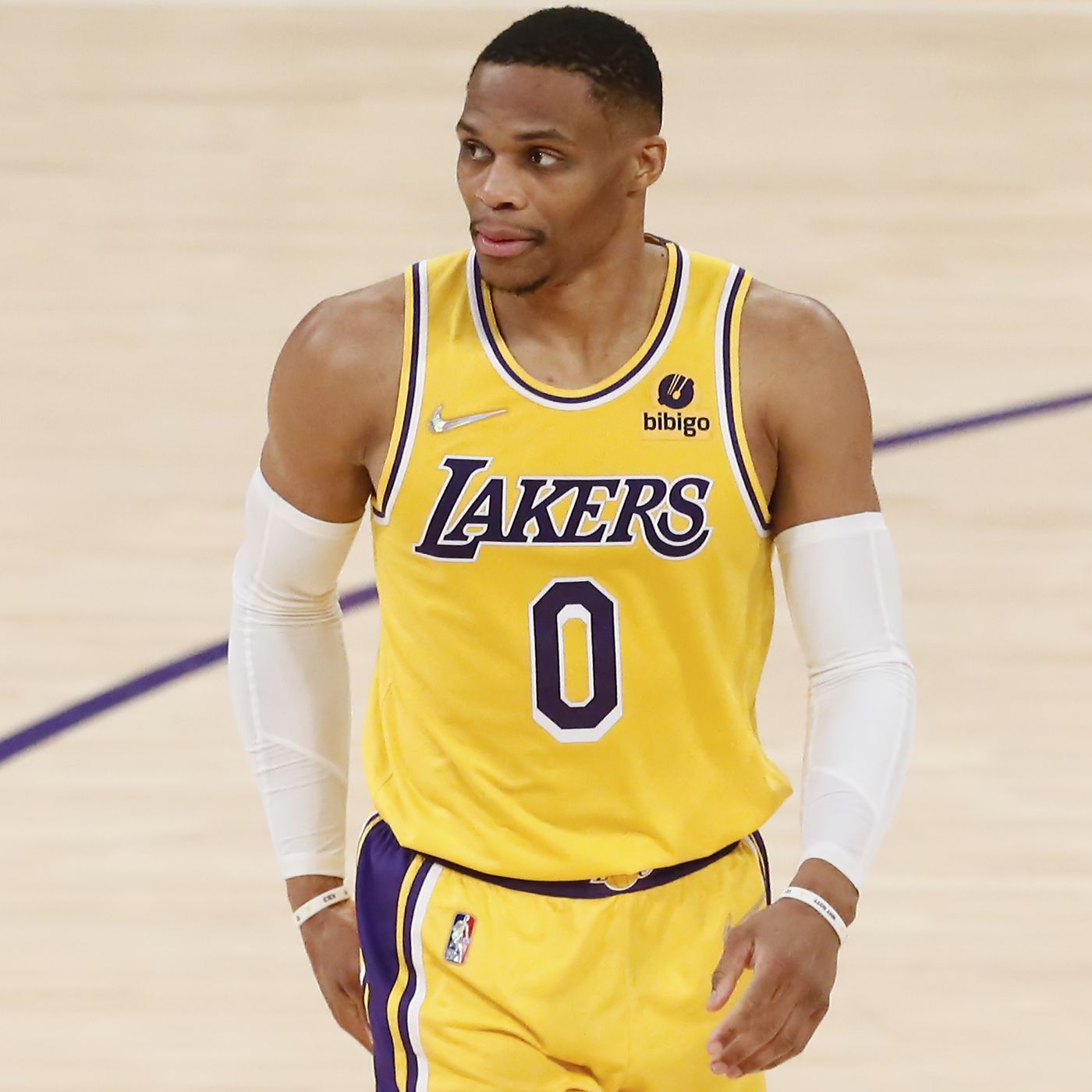 “We just didn’t get it done,” Anthony explained.

“We had the resources. We couldn’t control some things. Some things we had control over, while others we didn’t. And that’s nothing more than the fact that we didn’t finish it. You’re not going to be able to offer any excuses. We just didn’t finish it.”

Following his team’s loss to the Suns, Lakers coach Frank Vogel, who is anticipated to be dismissed before next season, expressed his disappointment.

He expressed his disappointment by saying, “Extremely upset.” “I’m sorry for our fan base’s disappointment. We were disappointed for the Buss family, who provided us with this opportunity, and we wanted to contribute to Laker basketball’s success, but we fell short.” 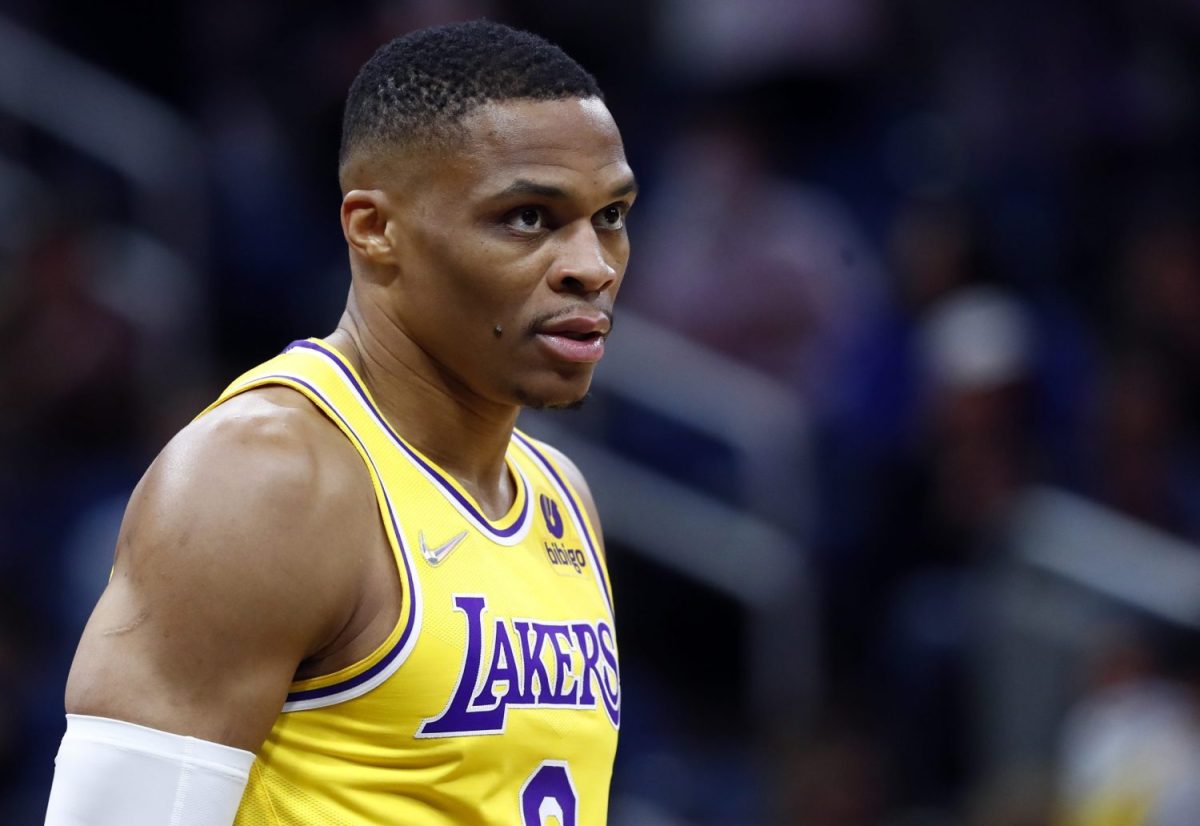 According to star Anthony Davis, the injury was the primary concern for the Lakers this season, who said that his teammates didn’t have enough time to gel.

“We had more starting lineups than wins this year,” Davis added.

“Winning a championship was our goal.” We seemed to have all the components, but injuries got worse.

“And that was the season’s difference.” Even though we lost games in which all three of us were on the floor: me, Bron, and Russ, I believe we were successful.

“I think we’re three fantastic players, but we would have worked it out if we had played together for more minutes.” However, we could not do so, making it difficult to contend for a title when your three greatest players have not yet logged enough minutes together.”